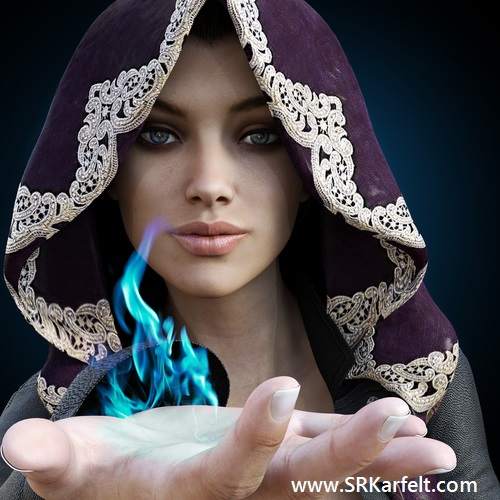 One of the projects I've been working on this year is having my book, Bitch Witch, made into an Audiobook.

What an absolute blast it's been!

Over thirty actresses auditioned for the part. I spent weeks listening to every audition. Since I got to have first and also final say, I narrowed the field down. It was tough because the talent out there is overwhelming. I wanted ALL of them, but there could be only one! I had to satisfy myself with stalking most of the actresses on Vimeo or other places. My editor and publisher gave advice and listened to selections, helping me finally choose one.

My top pick for this project was Liisa Ivary. It's pronounced like Lisa with one i, even if she's Liisa with a double ii. She's a veteran audiobook actress, and she blew me away with her narration. I've never been a big audiobook listener before. But the night she sent me the completed project, I stayed up all night listening to her bring the book to life. I can't think when I've been so thrilled. 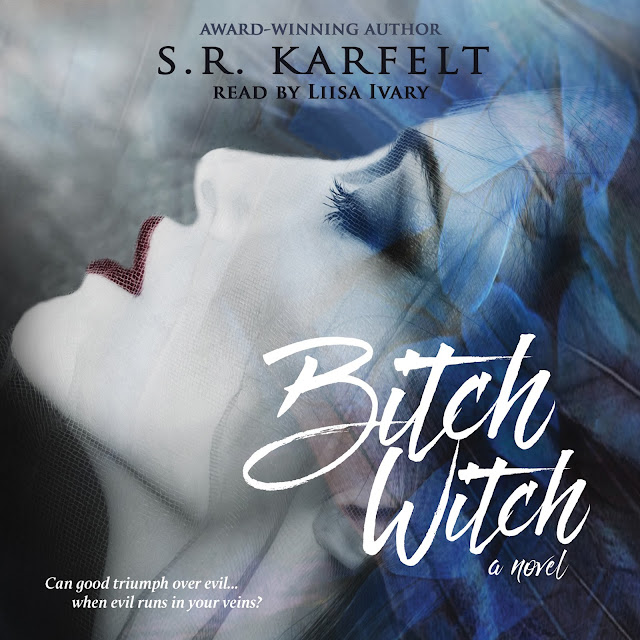 You might think every writer thinks that their books would make a good movie. You'd be wrong about me. I don't think that the Covenant Keeper books would make good movies (although I'd love someone to prove me wrong). The reason being that I can't picture how the heart thing could translate effectively to the screen. I picture it being one of those movies where the actors try to convey something profound with cryptic and meaningful looks. One of those movies where I mutter to the screen, "What? WHAT? What are you trying to tell me?"

No, I think that the Covenant Keeper books would make an EXCELLENT video game. It's a huge world, and behavior makes the heart stronger or weaker. Plus Kahtar dies and is reborn again and again. It's an excellent video game world!

I do think that Bitch Witch would be a fun romp of a movie. I think that the world is currently suffering from a severe lack of movies that are fun romps. Have we ever needed a laugh and that lit-up happy feeling those movies provide more? Liisa Ivary drives home to me that Bitch Witch can do that. You've got to hear her play Mindy Millerton, she nails it. Every character came to life, and I relived that story in a way I wouldn't have thought possible. Bitch Witch makes a great audiobook, and I dare to think it would make a good movie too.

Several of the trade reviewers of Bitch Witch said the same thing. Check that out.

In the meantime, listening to the story will bring it to life and allow you to cast the characters in your own fertile imagination.

Liisa's narration made me laugh out loud again and again. It was like listening to a new story for me, and I wrote it! It's available at all audiobook retailers. Leave a review, and let me know what you think!