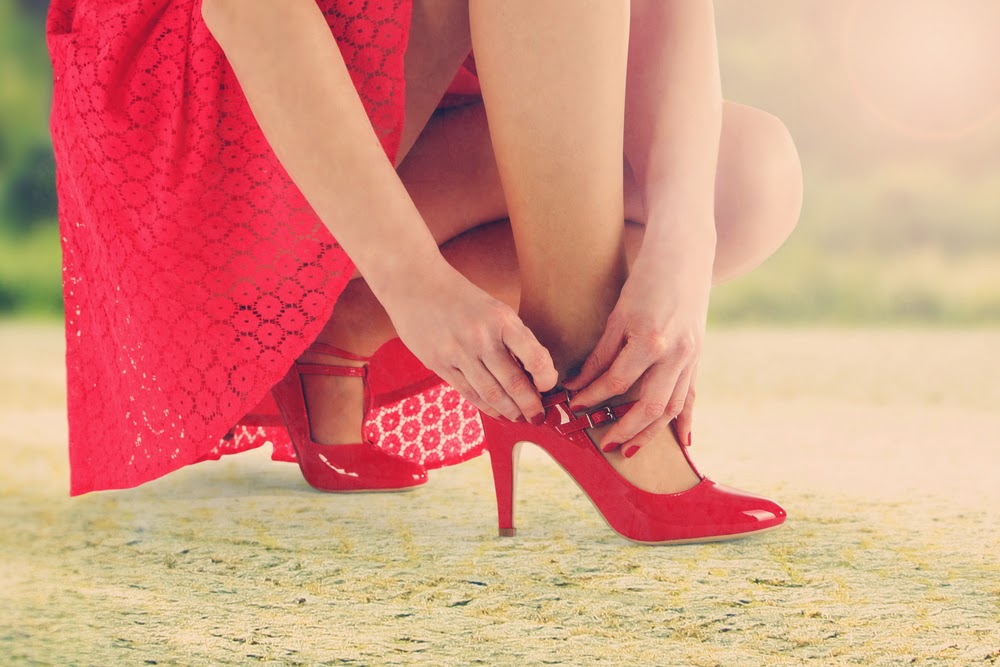 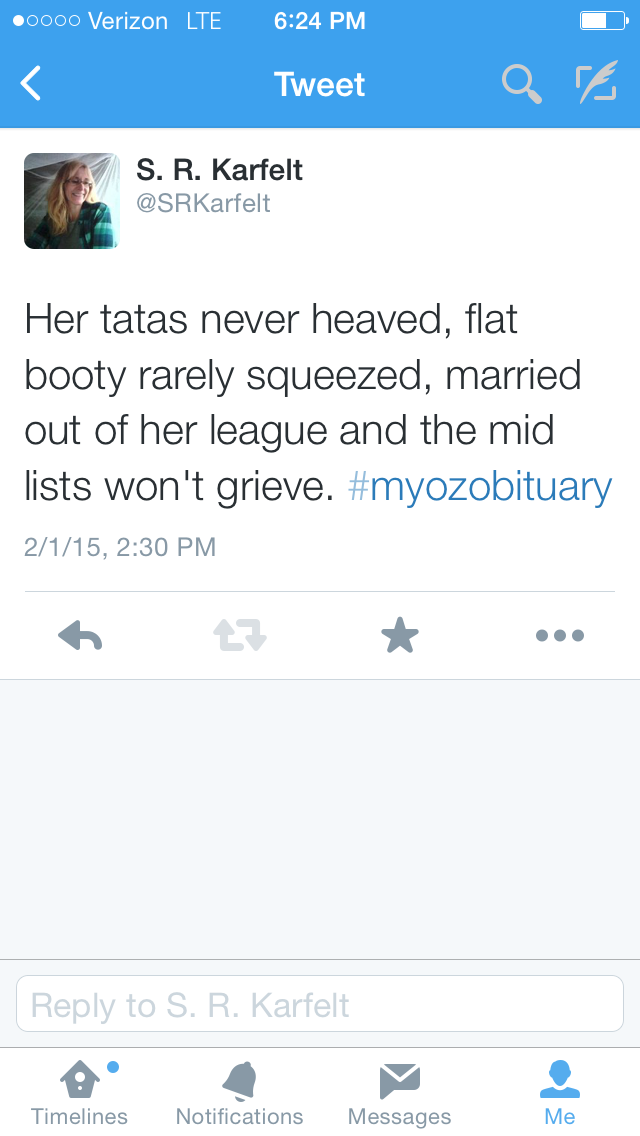 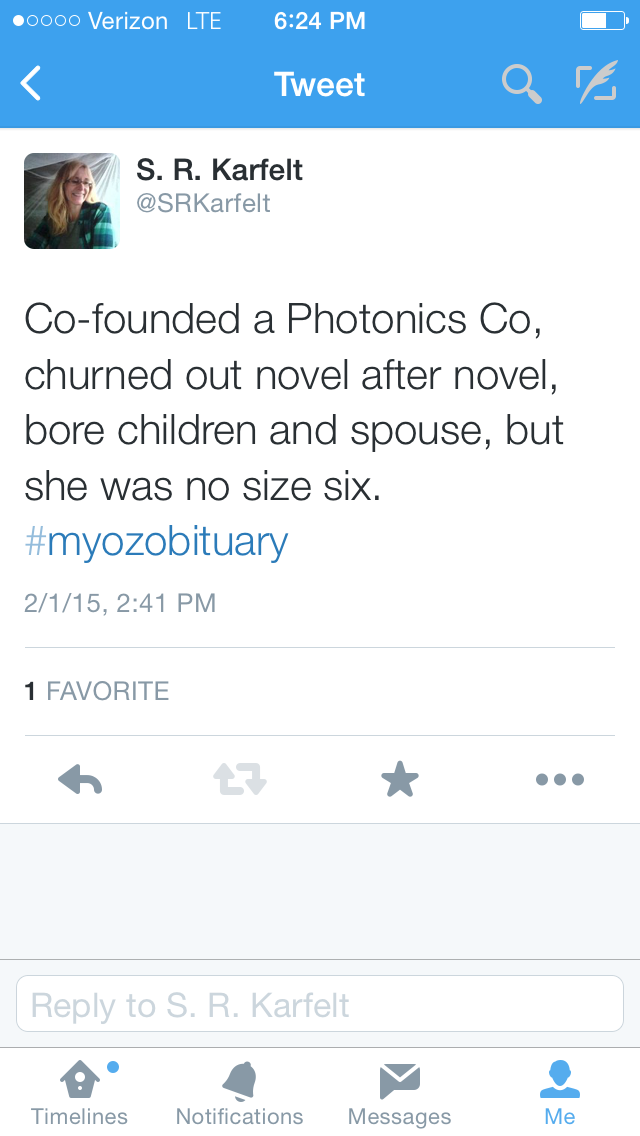 Posted by S.R. Karfelt at 01 February