The Time Travel Jeep is an Urban Fantasy series I'm writing, and sharing in short-story installments.  Lizzy is in town for her Grandmother's funeral, when her Jeep starts jumping through time - S. R. Karfelt 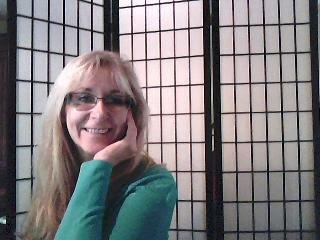