Enter to win one of FIVE signed paperbacks!

We're celebrating the summer of the Bitch Witch. 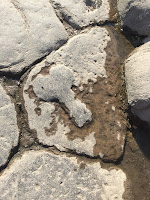 Posted by S.R. Karfelt at 26 May No comments: 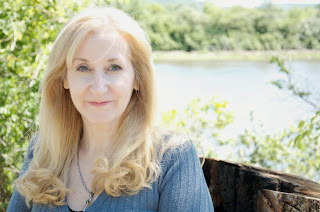