Before Carole Blank became the Shieldmaiden in Heartless, she attacked primary school, battled social services, and meted out her share of playground justice.

Little Girl Lost - A little girl lost to her people doesn’t cooperate with social services or the voices in her head.

Little Girl Crossed - Adrift in a world she doesn’t understand Carole finds her classmates as uncooperative as she is.

Little Girl Accost - Vigilante justice has a price even in grammar school.

Read about Carole's early adventures in Call of the Warrior Anthology by Read Write Muse.

All of her life Carole Blank has been a little faster, a little stronger, and a disinclined to acquiesce to the BS around her. It started in First Grade and continued into adulthood.

Perhaps you can relate?

Every day a new attitude is born. Let me know what you think about Carole Blank’s. Or yours if you're so inclined to share it.


Let’s GTF out of here. You have a credit card don’t you? Let’s go somewhere.

Excuse me? I cancelled three trips because The Muse insisted she needed to be still for two ENTIRE months and write. We could have gone to a spring training baseball game. Dear Hubby was so disappointed.

Don’t live in the past.

It’s only been six weeks of being still and writing. I need another twenty thousand words!

If you get mathy on me I’ll come up with another new idea for the opening scene of Forever. I’ve got ideas and I’m not afraid to use them.

Fine. Anything but that. Where do you want to go?

No. I’m not getting online with you. You just end up on Facebook or Twitter alienating total strangers with your cryptic one-liners.

I’m so effing funny. I kill me.

You kill me too.

Let’s go for a hike. Are there any good caves around here? I feel like exploring a cave or hiking a mountain. Do you have a head lamp and a selfie-stick?

We should get on Amazon and buy them.

Hmmm. Wait! No! I’m not getting on Amazon with you either!

Credit cards are wasted on mortals.

When you start paying the bill we can talk about head lamps and selfie sticks.

What did I say about math? Don’t go there. It’s not about numbers or popularity. It’s about riding the story wherever I take you. You can’t put a price on that experience.

Let’s drive up to the University and sneak into a class. I liked that molds and fungi one.

No. The kids all think I’m the teacher.

Let’s pretend to be!

I’m so not going to jail for you.

Don’t make me laugh. You’d do anything for me.

Just help me finish this scene! Come on! I’m taking you on a writer’s retreat this summer. I’ll let you pick my clothes!

Don’t toy with me.

Seriously. You can even buy a hat.

Oh. My. Heart’s a fish outta water! I love when you let me dress you.

Like you have a heart. I didn’t say I’d wear it.

It’s gonna be a great summer. 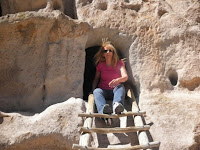 I mean who did you think inspired me to buy all those hats I never wear? Like you don’t have a muse who picks your fashion don’ts?

Maybe you don’t have a writing muse, but are you going to tell me you don’t even have an irresponsible-let’s-have-some-fun summer muse? I thought as much.
Posted by S.R. Karfelt at 26 May 1 comment:

Call of the Warrior

Who are the warriors?


They are the soldiers, the protectors, and the guardians; the zombie hunters, the assassins, and the secret, winged watchers who wage unseen wars.

Three short stories about Carole Blank that pre-date the story you read in HEARTLESS A Shieldmaiden's Voice are included in this new anthology! If you'd like to know how a little girl in foster care ended up with the last name of Blank, you'll find out in this book.

In this collection of twenty-four warrior tales, join these courageous souls as they fight for freedom, for honor, for the weak, and perhaps most of all, for love.

Available in Kindle or Paperback!

A portion of the proceeds from Call of the Warrior will go to War Dogs Making it Home, a charity that pairs rescued dogs with veterans who suffer from brain injury and PTSD.

It's said that writers care more about their character's childhood than readers ever will. We're the ones who have to know what inspired our characters to become who they are. Readers just want the experience of the story.


That makes sense. But who says childhood isn't full of stories?


When the opportunity to submit stories for the Warrior Anthology came about, I thought it was the perfect chance to get Carole Blank's early history into print.


In Call of the Warrior you're going to enjoy getting a glimpse of this complex character as she is indoctrinated into the foster care system, alienates her social worker, and ends up with the moniker of "Blank". I hope you'll enjoy spending time with Carole as she begins her uncooperative journey with the world she lives in, and the voices in her head.

If you'd like to learn more about Read Write Muse http://readwritemuse.com/, or War Dogs http://wardogsmakingithome.org check out the links. 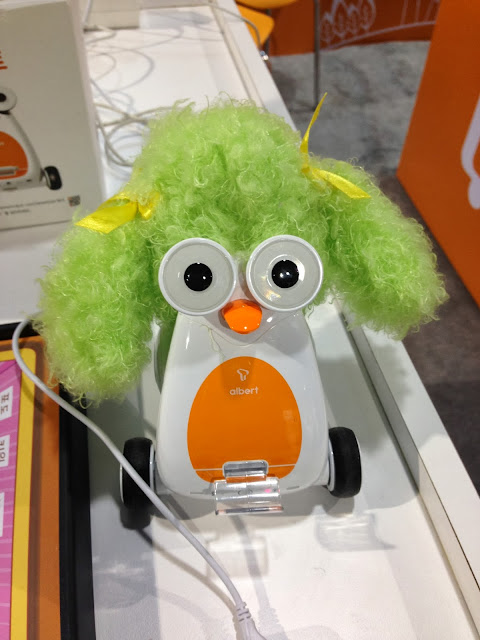 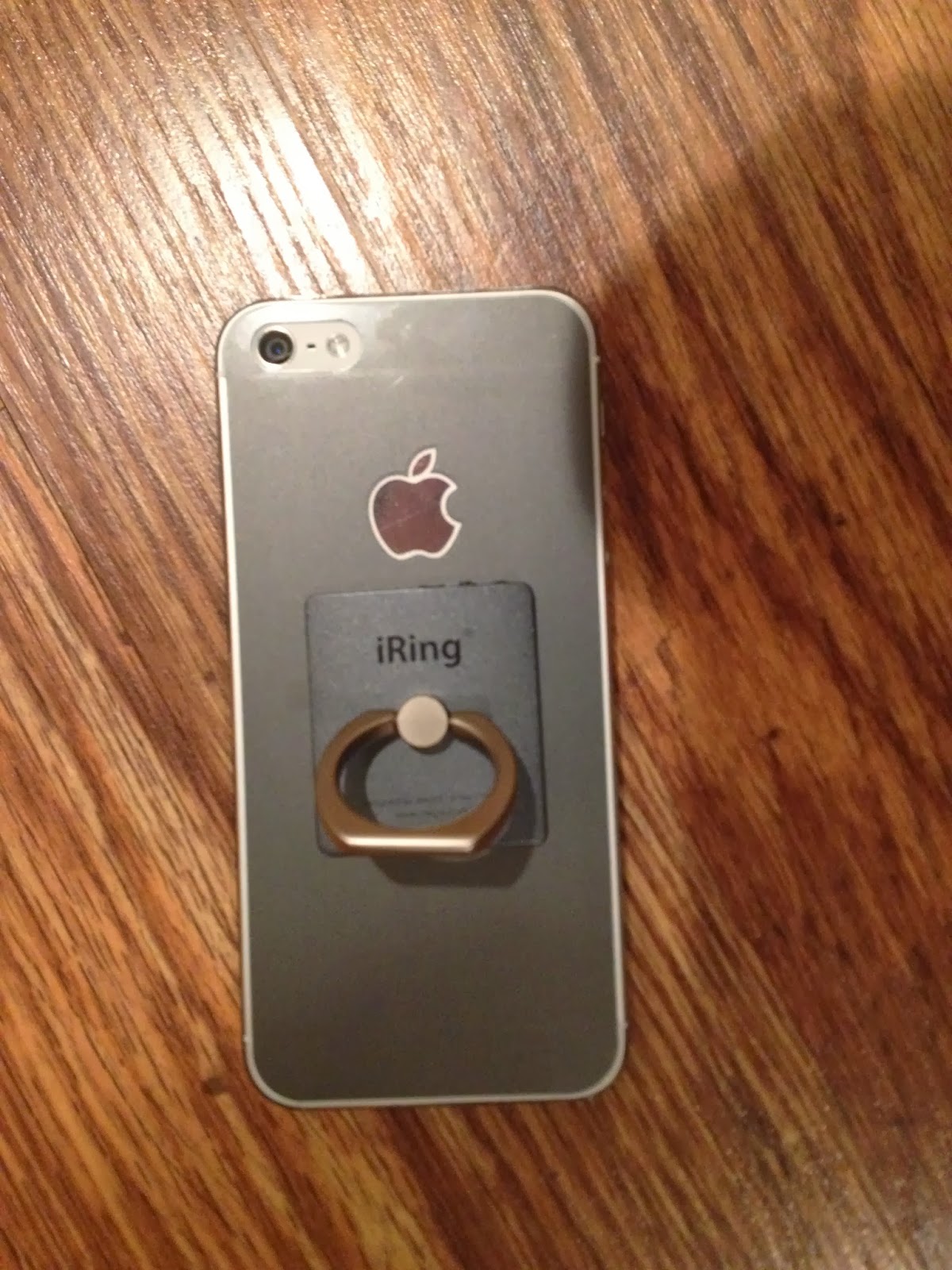 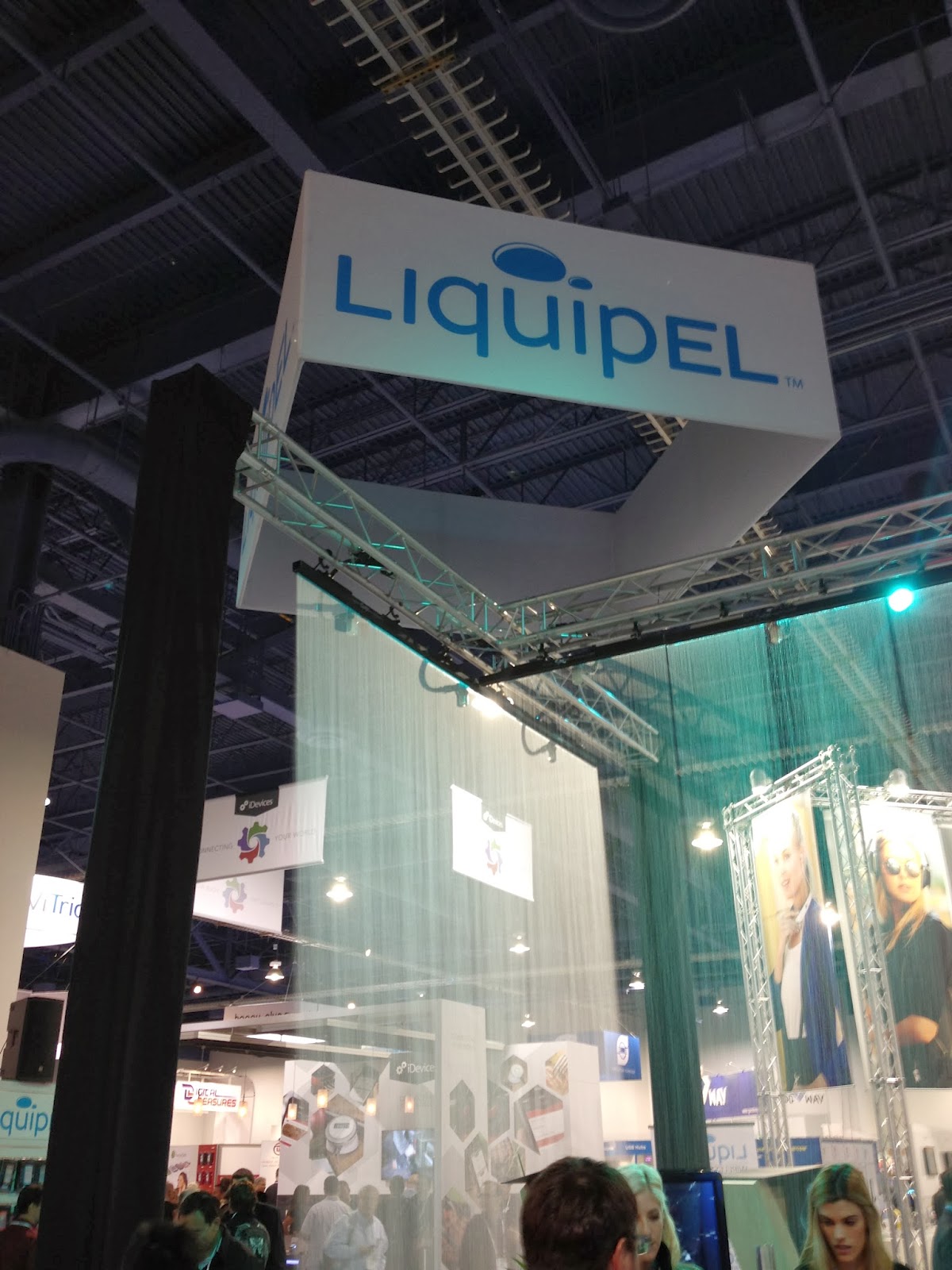 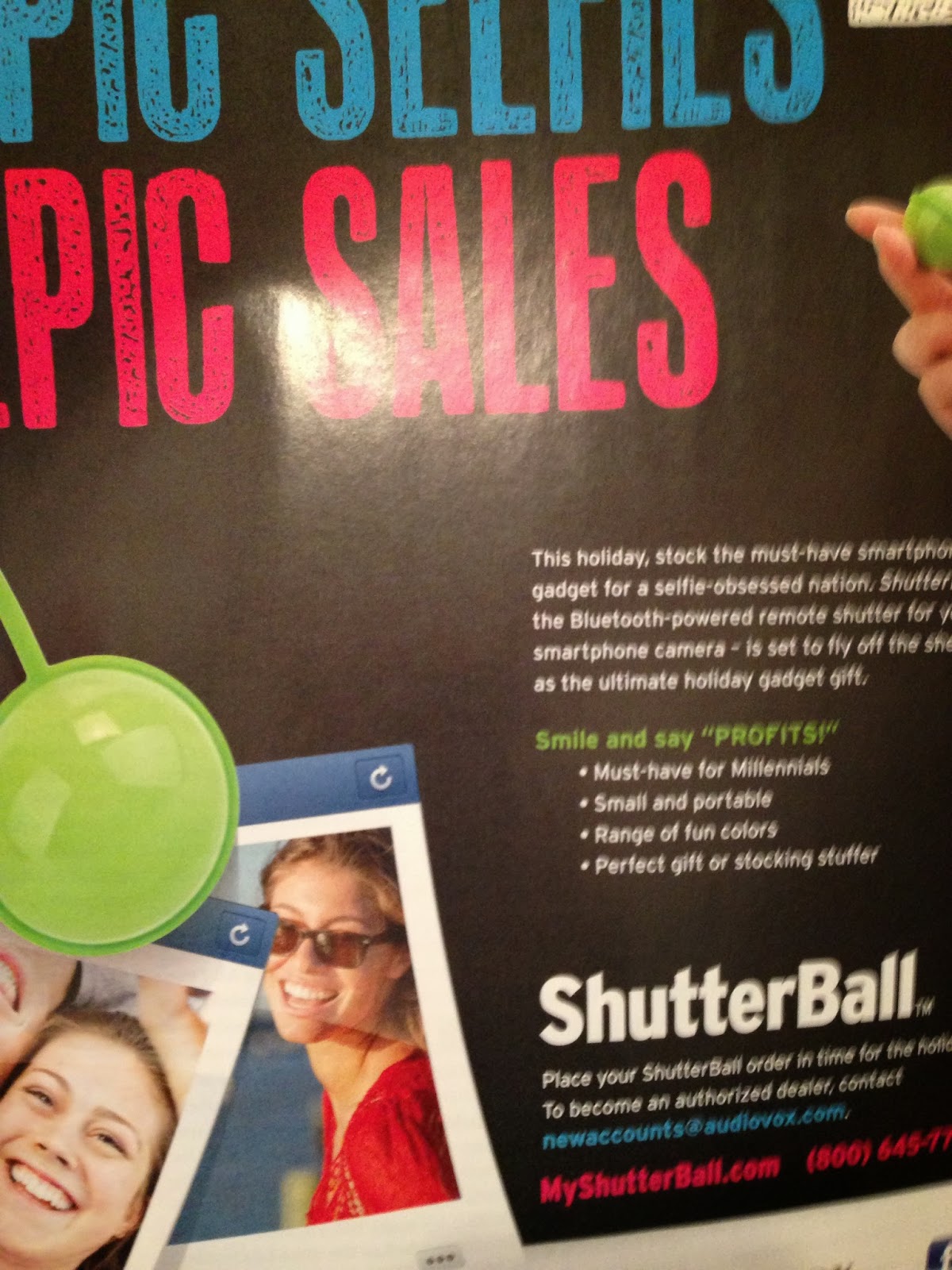 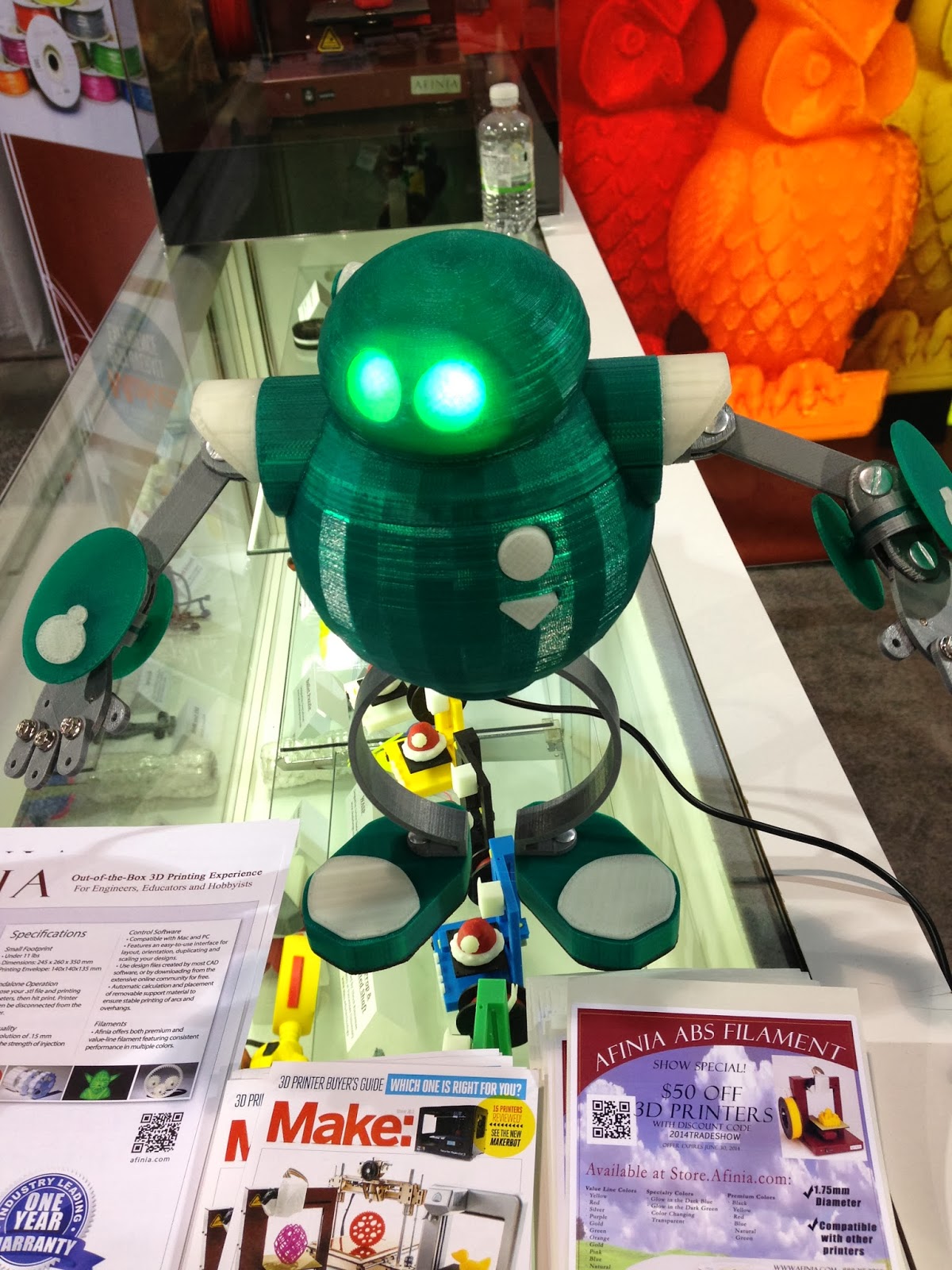 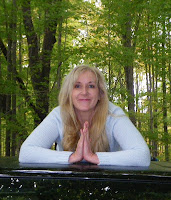